The project, which was launched in December 2015, seeks to develop adaptation solutions at demonstration pilot sites in the Philippines by combining green infrastructure with grey infrastructure to strengthen the resilience of coastal communities. These demonstration projects have been developed at two sites in the district of Concepcion (Iloilo province), which was devastated by Typhoon Haiyan. Now realising the importance of safeguarding the environment, the local community is providing major support to the project. 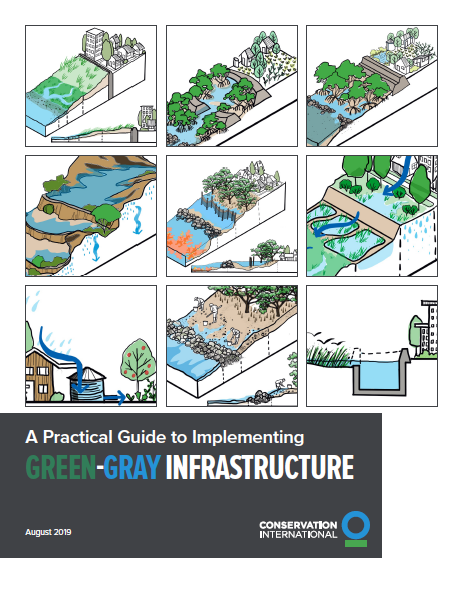 A practical guide to the implementing green and gray infrastructure 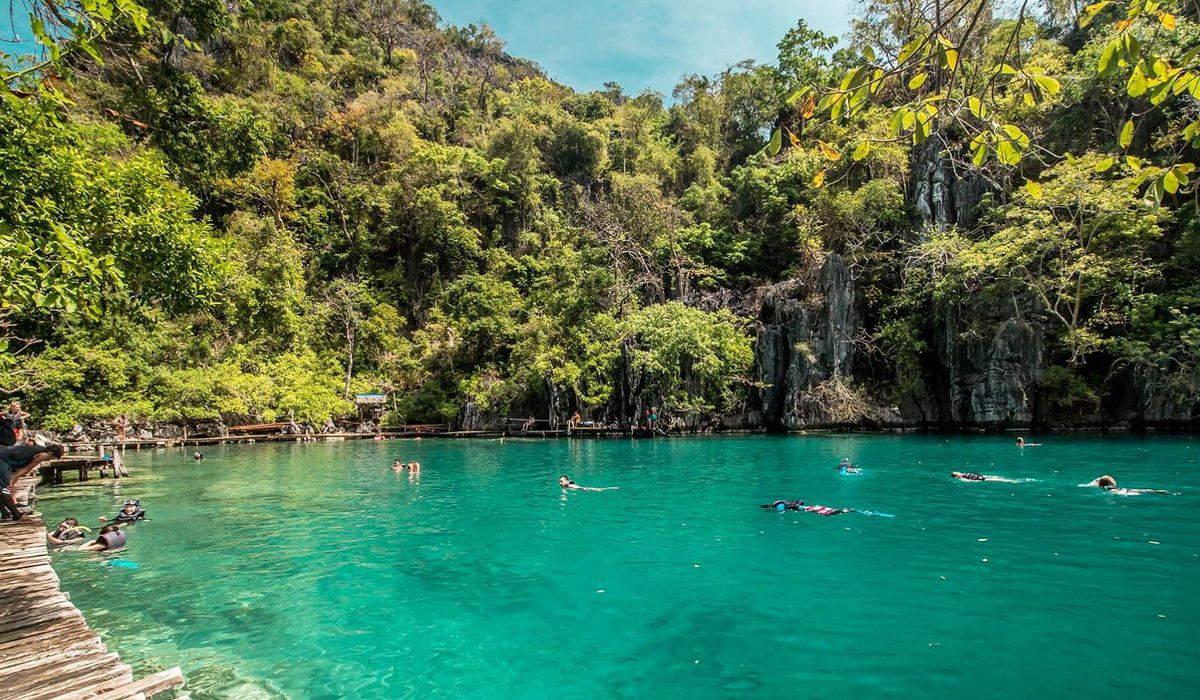 Demonstrating how innovative adaptation solutions that combine solutions based on grey infrastructure (traditional engineering) and green infrastructure (ecosystem conservation) have the potential to build resilience in coastal communities and small island territories in the Philippines.